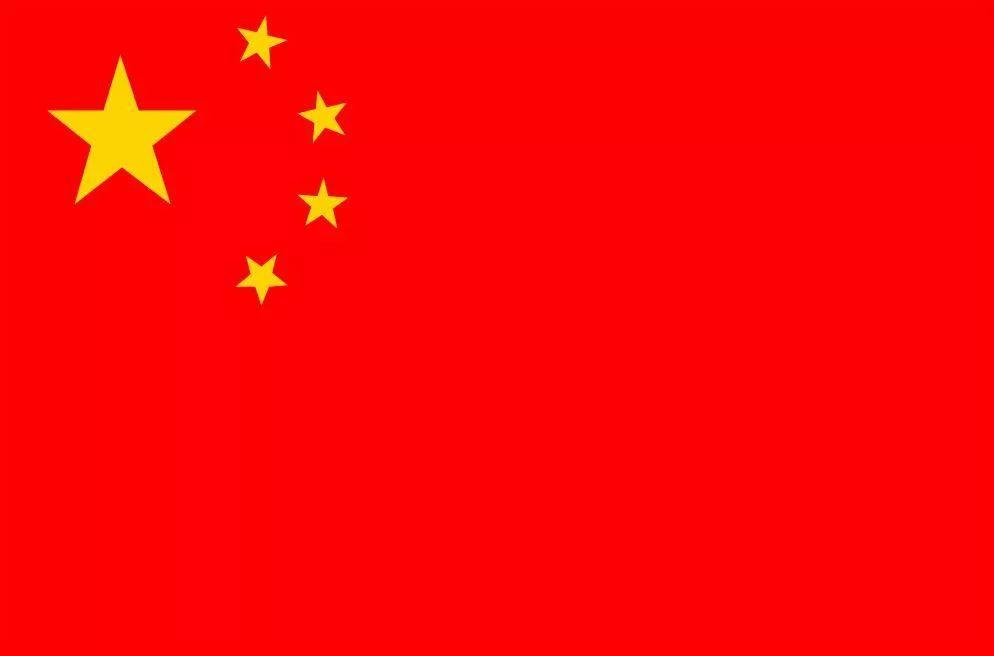 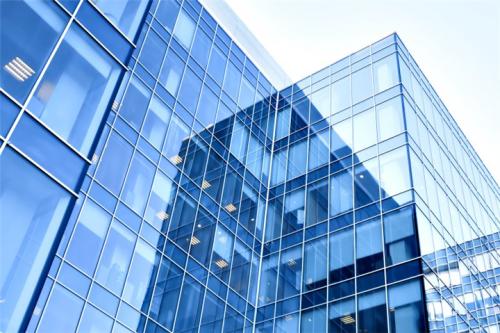 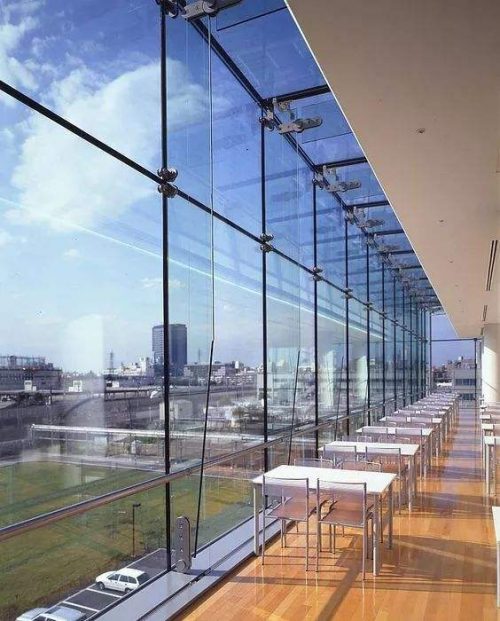 Glass curtain wall refers to the support structure system and glass composed of a certain displacement capacity of the external enclosure or decorative structure, does not share the main structure of the force. Single and double-layer glass curtain wall can be selected.
Glass curtain wall originated from the idea of free facade in modern architectural theory. After World War I, due to the requirements of large-scale reconstruction, architects began to promote standard and industrial buildings. Large continuous horizontal windows replaced the thick facades and various narrow windows of traditional buildings. Facades were no longer constrained by traditional design, and exterior views were introduced into the interior with unprecedented visibility.
It was not until the end of World War L that glass curtain walls were commonly used in large office buildings. The architects represented by Mies van der Rohe advocated simple, standard, industrialized design. They created a number of public buildings with glass curtain walls, such as the Seagram Building, using a minimalist architectural vocabulary, new steel structures and glass, exquisite and reasonable connection design and precise industrialized standard components. By the beginning of the 21st century, China’s glass curtain wall area exceeded 2 billion square meters, close to 85% of the total glass curtain wall area in the world, and China has become the largest producer and user of glass curtain walls.

Curtain wall has many advantages such as light and beautiful, not easy to be polluted, energy saving, etc.

Generally speaking, the weight of curtain wall is about 50kg/m², which is 1/12-1/10 of brick wall and 1/7 of precast concrete slab wall, which is conducive to reduce the self-weight of high-rise buildings, both Reduce the cost of the foundation and the main structure, but also to improve the reliability and safety of the main structure.

Glass has a unique feature – transparent. Glass can transmit natural light and provide sufficient lighting for the interior, thus reducing the need for artificial lighting during the day and achieving energy saving. Heat-absorbing glass can reduce solar radiation by 20-30% for the interior, while also acting as a heat insulator.

However, glass curtain walls also have some shortcomings.

Of course, with the development of society and the progress of science, these shortcomings are gradually overcome. Glass curtain wall has a broad development prospect in the construction industry. 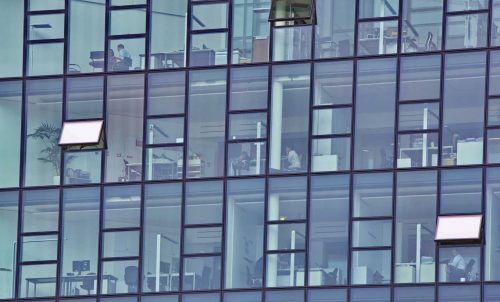 Hidden frame glass curtain wall is characterized by: the glass is bonded with silicone structural sealant on the outside of the aluminum frame, which bears most of the load of the curtain wall.

The advantages of unit glass curtain wall is easy to install and shorten the construction period. Disadvantages are inconvenient transportation and recovery, high requirements for lifting process during installation, to avoid damage.

All-glass curtain wall is composed of glass ribs and glass panels. With the development of glass production technology and the diversification of glass products, this type of curtain wall allows architects to create unique, transparent and sparkling buildings. All-glass curtain walls can be divided into three types: floor-to-ceiling (glass supported by a subframe), suspended (suspended by a suspension device) and back-supported (glass ribs supporting glass panels behind).
The all-glass curtain wall is commonly used in the lower two floors of public buildings. It can have a fairly large split size with few gaps in the vertical and horizontal directions. The overall appearance is smooth and transparent. 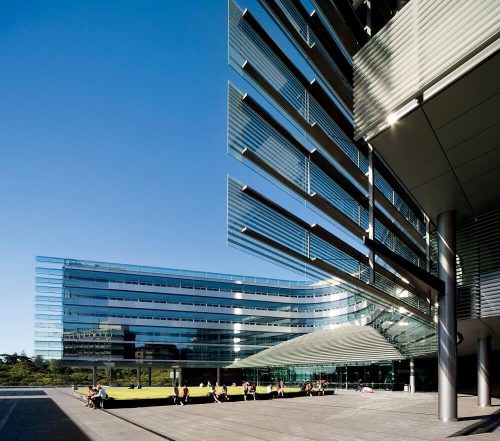